NORFOLK, Va., April 27, 2021 /PRNewswire/ -- Norfolk Southern Corporation (NYSE:NSC) announced today that its board of directors has elected Frank Voyack as the company's vice president of government relations, effective May 1. Voyack succeeds Marque Ledoux, who is retiring after 18 years with the company. 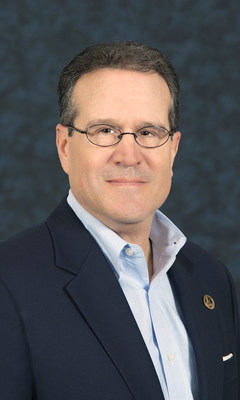 Voyack will assume the responsibility of leading the railroad's efforts in Washington, D.C., overseeing the railroad's federal, state and local government relations, educating lawmakers on the company's role in supporting the overall economy, and guiding public policy initiatives and engagement.

"We look forward to Frank's leadership of our government relations efforts," said Executive Vice President and Chief Legal Officer Vanessa Allen Sutherland. "He knows NS well and will continue our tradition of being bipartisan, steady, and proactive."

Ledoux's retirement comes at the end of a distinguished career in the transportation industry. Prior to joining Norfolk Southern, he worked for 16 years at FedEx in several public relations and government relations positions.

"Marque has been an invaluable part of the Thoroughbred team," Sutherland said. "His wealth of knowledge and well-rounded leadership have positively impacted who we are as a company and advanced our interests on Capitol Hill and beyond."

About Norfolk Southern
Norfolk Southern Corporation (NYSE: NSC) is one of the nation's premier transportation companies. Its Norfolk Southern Railway Company subsidiary operates approximately 19,300 route miles in 22 states and the District of Columbia, serves every major container port in the eastern United States, and provides efficient connections to other rail carriers. Norfolk Southern is a major transporter of industrial products, including agriculture, forest and consumer products, chemicals, and metals and construction materials. In addition, the railroad operates the most extensive intermodal network in the East and is a principal carrier of coal, automobiles, and automotive parts. 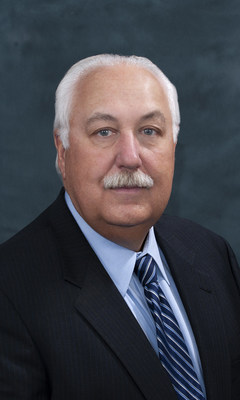